Born as a disability with an imperfect body does not make this one lingerie model inferior and hopeless.
Shee is Kanya Sesser. Kanya just tried to inspire many people through her condition as a disability. For her, true beauty cannot be measured by the mere completeness of the limbs.

Reported by The Huffington Post, a 23-year-old model from California, United States was born without a pair of legs. While still a baby, Kanya was abandoned by her parents on the steps of one of the Buddhist temples in Thailand.

Kanya then began a career as a model at the age of 15 years. She posed for famous sports clothing brands such as Billabong, Nike, and Rip Curl.

After that, Kanya became one of the favorite models of lingerie brands, even though her condition was a disability. Thanks to her profession, currently, Kanya can earn more than USD 1,000 per day.

“I do not need a pair of legs to feel sexy. I am always confident in my body, all my life. Be confident. Life continues, life is valuable,” said Kanya.

She Doesn’t Want to Use a Wheelchair 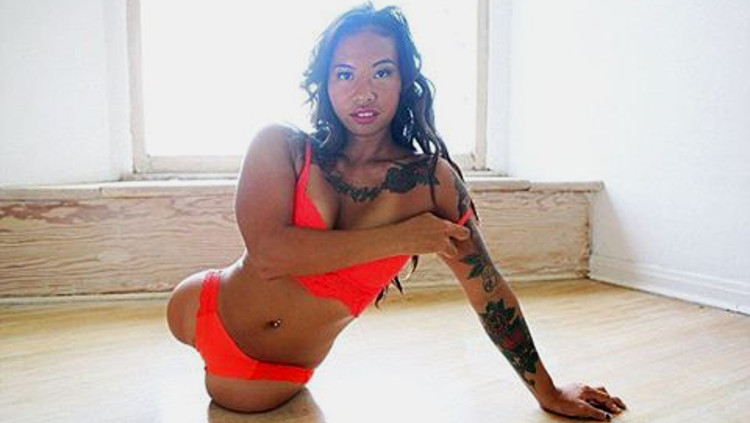 Even though her body condition did not allow her to walk like a normal person, Kanya refused to use a wheelchair. This sweet black girl prefers skateboarding for a means of mobility.

In addition to being a lingerie model, Kanya also pursues extreme sports. Kanya does have very high confidence. She never felt inferior about the condition of her body. 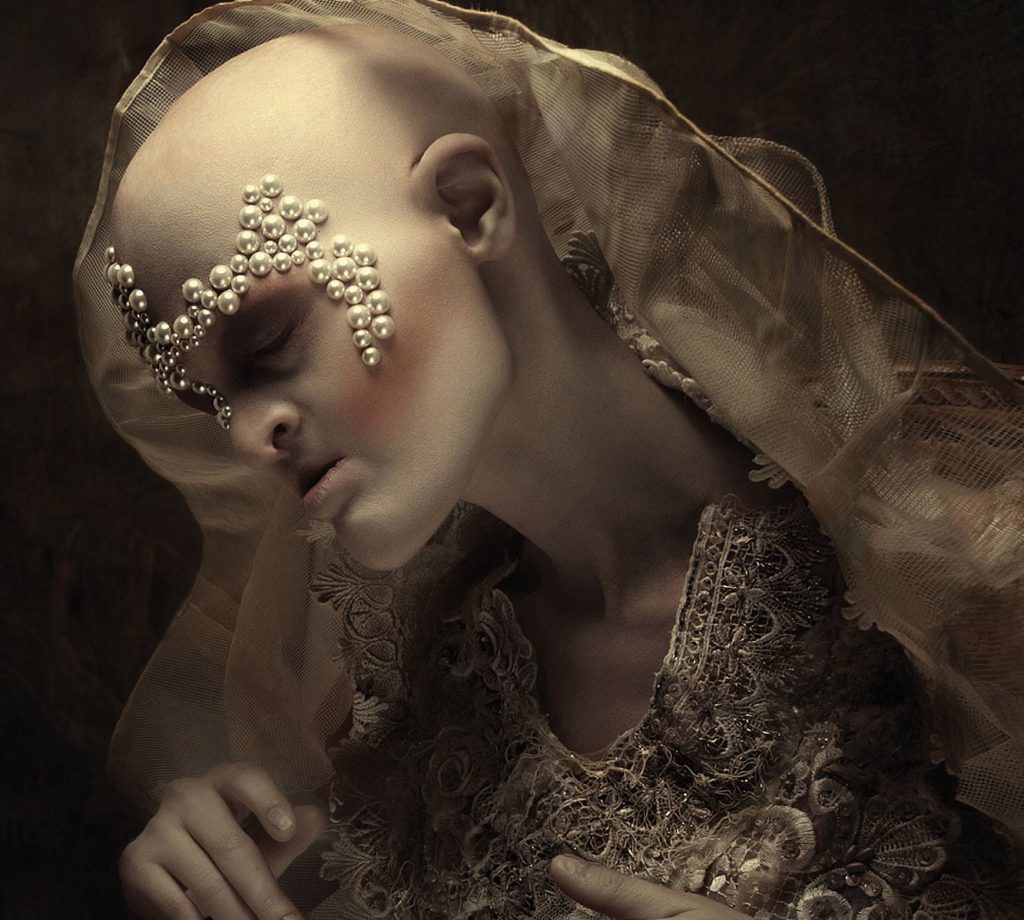 Not only Kanya Sesser can become a model. Another story also emerged from a female model named Melanie Gaydos, who succeeded in eliminating the notion that being a model must be beautiful, tall, white, and able-bodied. Despite suffering from genetic disorders that make her physique different from typical models in general, she looks unique in front of the camera.

Reporting from Independent.co.uk, Thursday (10/24/2019), Gaydos suffered from a genetic disorder called ectodermal dysplasia, which made his teeth, pores, nails, and bones stop developing. Apart from that, she also suffered from alopecia, which made her hair not grow perfectly. She was also half-blind due to eyelash growth, which injured her eyes.

Even so, this 28-year-old model refused to use hair and dentures, because she felt more comfortable and grateful for her current condition.

Gaydos is an art graduate at a university in New York. Initially, she hated it when someone took a picture of her. It changed thanks to the sweetheart’s persuasion until finally, she became an extraordinary model.

During her career, she collaborated with reliable photographers such as Eugenio Recuenco, the legendary photographer.

Gaydos Values ​​the World The Model Must Make Change

According to Gaydos, the model world should be more diverse. Not merely synonymous with beautiful women, but also involves those who have imperfect bodily conditions into the realm. Gaydos said that the fashion industry has many ways to develop more rapidly by accepting people from a variety of body conditions.

“Not enough people with ‘different’ conditions struggle to get any position (in the fashion industry),” she said.

Gaydos continues to learn to love themselves with all its shortcomings. She also hopes people who have similar conditions with her must struggle and remain confident.