Being a person with a disability, Angkie Yudistia understands very well the difficulty of getting work and work opportunities.

Because, not a few companies still underestimate, and doubt the skills of people with disabilities.

This means that as long as 6 percent of the population cannot indirectly have a positive effect on the Indonesian economy. The government in Act No. 8 of 2016 has required companies to have a quota of 1-2 percent for workers with disabilities. However, there are not many companies that have not realized this rule or do not have access to reach all persons with disabilities to be recruited as their employees.

For this reason, Angkie Yudistia was moved to uphold ThisAble Enterprise, which has many vision and mission, one of which is the social business for society profit that handles CSR for children with disabilities. Through the forum, she helped find companies that could accept people with disabilities to be placed to work.

Starting from a high fever

Angkie was not born as a person with a disability. Little Angkie still lives her normal life until she is ten years old. It all started when she had a high fever. According to the doctor’s invitation, she also took antibiotics to relieve fever. However, unfortunately, he even experienced a decline in hearing benefits until she became deaf at the age of 10 years.

Angkie also uses hearing aids to be able to communicate with others. When communicating, she also has to do it face to face in order to know the intentions of the other person by listening to the movements of their lips. 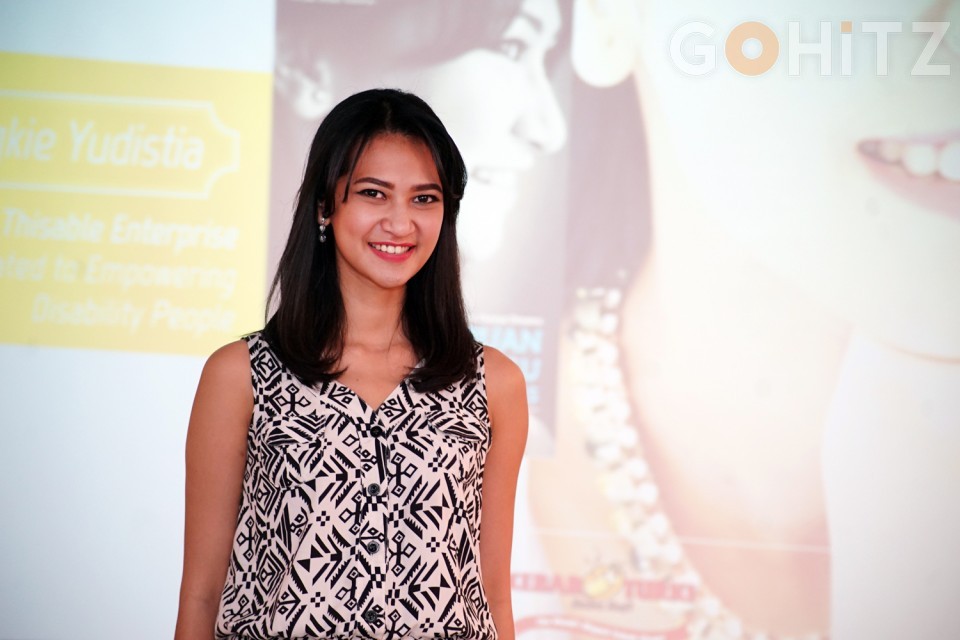 Being bullied because of the Deaf

Even though she has a disability, Angkie still has an education bench at a public school. However, the risk she must accept is quite high. Not because of the difficulty of knowing school lessons, but the insults and bullying that he got from people in her school environment.

Luckily, her parents’ upbringing created Angkie to be a brave individual. This condition creates it slowly becomes confident. She even firmly chose Communication majoring in a private university in Jakarta. 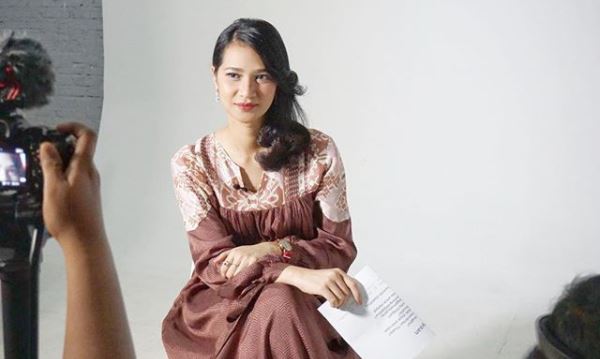 Become a woman who is rich in achievement

After earning a bachelor’s degree, she continued her studies at the Masters level. Angkie must have the skills that can give him more value than others.

During college, she also dared to look for opportunities to participate in the Jakarta Abang None election in 2008 and became a finalist from West Jakarta. She was also one of Indonesia’s delegates at the Asia-Pacific Development Center of Disability in Bangkok, Thailand. 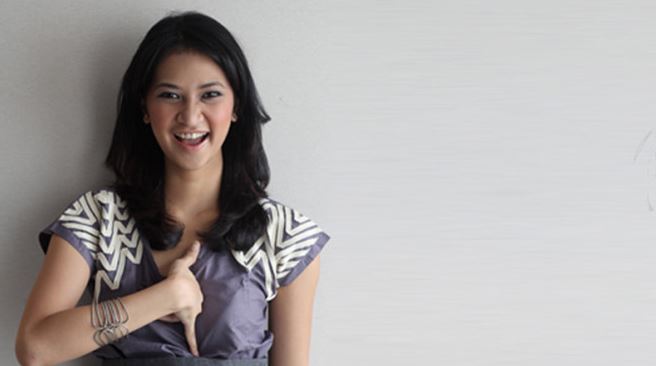 Has been rejected by dozens of companies

She was deaf to challenges for Angkie when she wanted to start her career. After completing her education, she enjoyed the difficulty of digging into work. People with disabilities in this country often feel this.

Angkie was rejected by dozens of companies, one of them arguing because he could not answer the phone with the limitations she had. But, Angkie did not give up until successfully accepted to work in a multinational company. 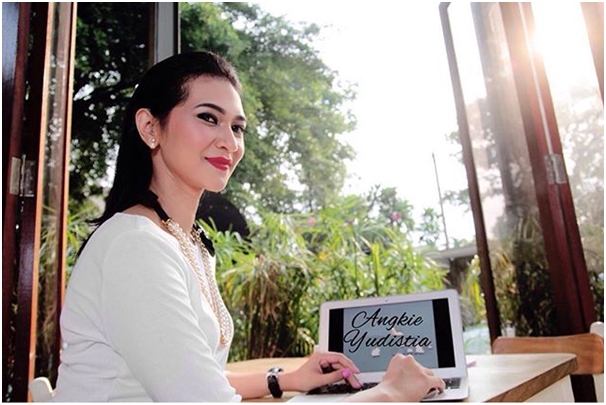 Seeing from her own experience and all persons with disabilities around her, Angkie felt she could not remain silent by merely being an employee.

She is also determined to empower persons with disabilities. According to her, they can work and be productive, but it is difficult to get opportunities to show it.

On that basis, she established Thisable Enterprise. This company provides many skills addition programs while collaborating with other companies for employment. At least, there have been 7,000 persons with disabilities who have participated through Thisable Enterprise and are ready to work.

She aspires that people with disabilities are no longer pitied, but their existence is needed for works in the form of products or services that they create.

Now, through This able Enterprise, there are not a few people with disabilities who can live economically independent. One of them is Munsia, who actively offers massage services through GoLife features from GO-JEK and therapist teachers at a foundation.

Angkie Yudistia is proof of what is felt as a weakness can be processed into opportunities for success in the future. On the other hand, she also inspired not a few people to not only merely enforce business but also provide solutions to problems, not a few people. What do you think?